who are the key players... 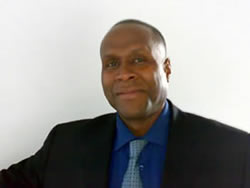 Andrew Scantlebury is the Managing Director. He is responsible for the overall co-ordination of the company and in sourcing potential markets as well as ensuring the effectiveness of the supply chain.

He founded the company in 1996 and has an established career serving the political and social aspirations of the African-Caribbean business community. Andrew continues to contribute toward the advancement of young enterprises and growing companies.

He is a frequent visitor at the DTI; an expert on minority business/trade matters and he is a vice president of the Small Business Bureau, a UK-wide networking organization and small business lobby group. 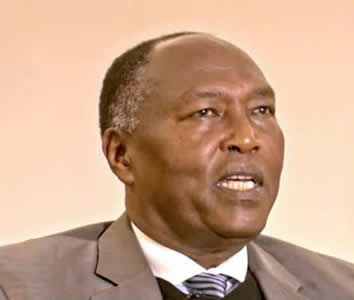 Chairman of Pathway Associates,
Amb. Dr. Stephen Ndung'u Karau was appointed in 2014 as Ambassador and Permanent Representative of Kenya to the United Nations and other International Organisations in Geneva, Switzerland.

A trained medical doctor, Ambassador Karau owns and manages Vam Health Services Kenya Ltd., a pharmaceutical trade and real estate development company, and is the immediate former African President of the Collaborative Arrangement for the Prevention and Management of Public Health Events in Civil Aviation (CAPSCA). He also serves as the Kenyan Chairman of AIDS Healthcare Foundation, a Global NGO working in 138 countries worldwide.

In 2010, Ambassador Karau assumed the position of Chief Medical Assessor at the Kenya Civil Aviation Authority. Previously he was the Director of Military Public Health with the U.S. Army Medical Research Unit at the Kenya Medical Research Institute (KEMRI) Campus in Nairobi, Kenya. Ambassador Karau previously was the Coodinator of the US Centre for Disease Control and Prevention (CDC) - Kenya Uniformed Services HIV Prevention and Care Programme in KEMRI.

Ambassador Karau served for 24 years in the Kenyan Military, Reaching the rank of Senior Consultant (Colonel) in Aviation Medicine and Public Health. Ambassador Karau led the Air Force Medical Department for six years before his 2002 retirement, distinguishing himself in clinical work and teaching of Aviation medicine to Aircrew. 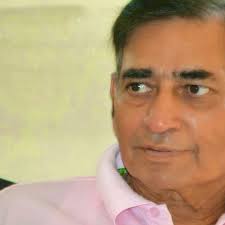 Vice Chairman of Pathway Associates Dr. Heda is a highly respected and decorated individual and accomplished medical professional particularly for his numerous contributions to the continents of India & Africa health sector. Dr Heda holds an MBBS from the University of Nagpur-India, Post Grad Dip in Orthopaedic Surgery from College of Physicians and Surgeons-India, Masters in Orthopaedic Surgery, FICA certificate from Fellow International College of Angiology-USA and FICS from Fellow International College of Surgeons-USA.

Dr Heda has been instrumental in continuously bringing closer India & Africa through exchanges amongst young surgeons, physicians and other medical delegations. In 2016, Dr Heda was part of the high level Indian delegation to Kenya alongside India Prime Minister Modi.

Honorary services given include: 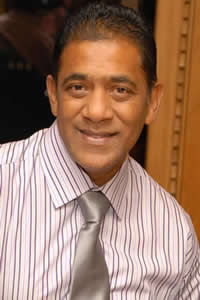 Chris Hazis is a South African national based in the capital city of Pretoria. He is an international entrepreneur who holds multiple qualifications from the legal and business sectors.

Chris is passionate about growing business in Africa through strategic international business partnerships, associations and relationships. He has engaged in business operations in more than 40 countries across Africa and many other countries across the globe.

He is a business strategist who has spearheaded the success of various companies in South Africa and the African continent. He engages extensively in the infrastructure development, mining, energy and agriculture space and has played a major role in mergers and joint venture projects between African and International companies. He serves as board member and special advisor to several business entities regionally and internationally.

Chris also has more than 25 years of experience in the specialist security sector and is an internationally respected security consultant. His forte being Risk Consultancy, Executive Protection, Maritime Security, Placement of Security Personnel, Specialist Security Training and the supply of security and security related vehicles, equipment and uniforms.

Fredrick has thirty three years of experience of working with Parliaments. 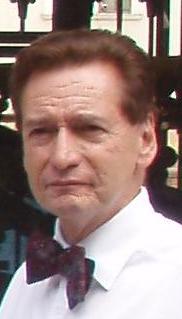 In 2003, Fredrick received the OBE for his services to Parliament and the business community.


John May FCA is the Strategy Consultant. Responsible for the overall objectives and effectiveness of the company's promotional strategy and tactical approach.

He is the Policy Director and Adviser to Small Business Bureau - a business lobbying group articulating the needs and concerns of SMEs right to the heart of the Government and as Principal, he runs a boutique Chartered Accountancy Practice in central London.

And as Strategic Marketing Consultant, John enjoys close ties with City of London Livery Company, The Guild of Marketors and is Founder and Chairman of Thames Valley First - a business-2-professional association.

Mrs. Beverley Nicholls is an Attorney-at-Law who has been in practice for sixteen years in Barbados. Her practice is a general one that comprises: Mortgages; Conveyances; Contractual Matters; Wills; Probate; Immigration Law; Personal Injury; Family Law and Litigation work etc.

She has been Pathway Caribbean's Ltd lawyer since our emergence in the Barbados market.
Top 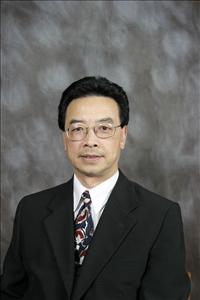 Thomas Chan has been working with the Chinese community in Britain for many years. Currently he chairs the Chinese Takeaway Association (UK) and is Vice-Chair of the Chinese in Britain Forum. He is a member on HM Revenue and Customs (HMRC) Race Equality Advisory Panel.

Since 2005, he has been involved with the European Union and London Development Agency funded Minority Diaspora Business Interchange (MDBI) Programme and other business support projects.

Working with existing business networks from diverse ethnic backgrounds, the MDBI programme works towards the establishment of new business networks amongst the Chinese, Vietnamese, Bangladeshi and Latin American business communities and promoting their engagements with mainstream business support organisations.